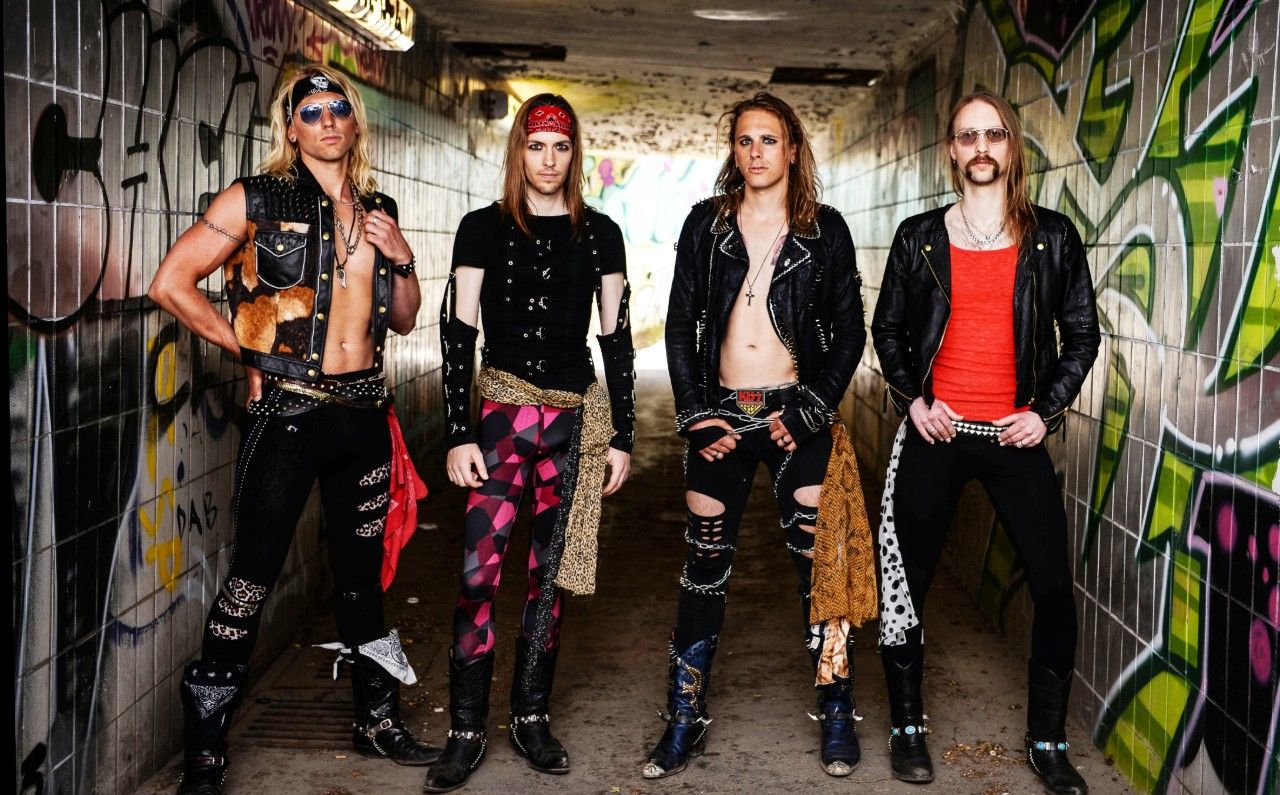 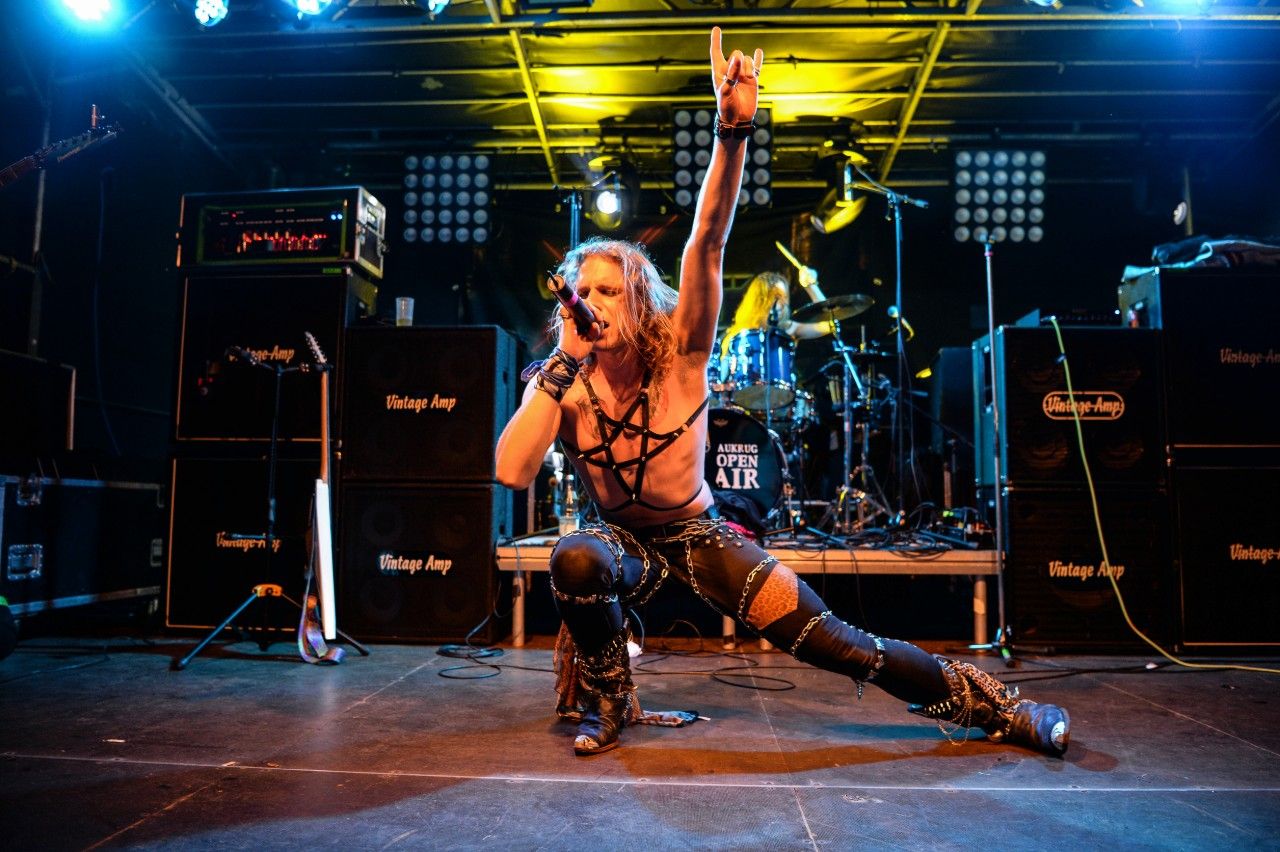 With two released albums – “Fight For The Night” (2014) and “Laserhead” (2017) – they are one of the
leading and most interesting acts of the German newcomer scene. This statement is backed up by
enthusiastic press reviews and fan reactions and more than 150 concerts in and out of Germany. 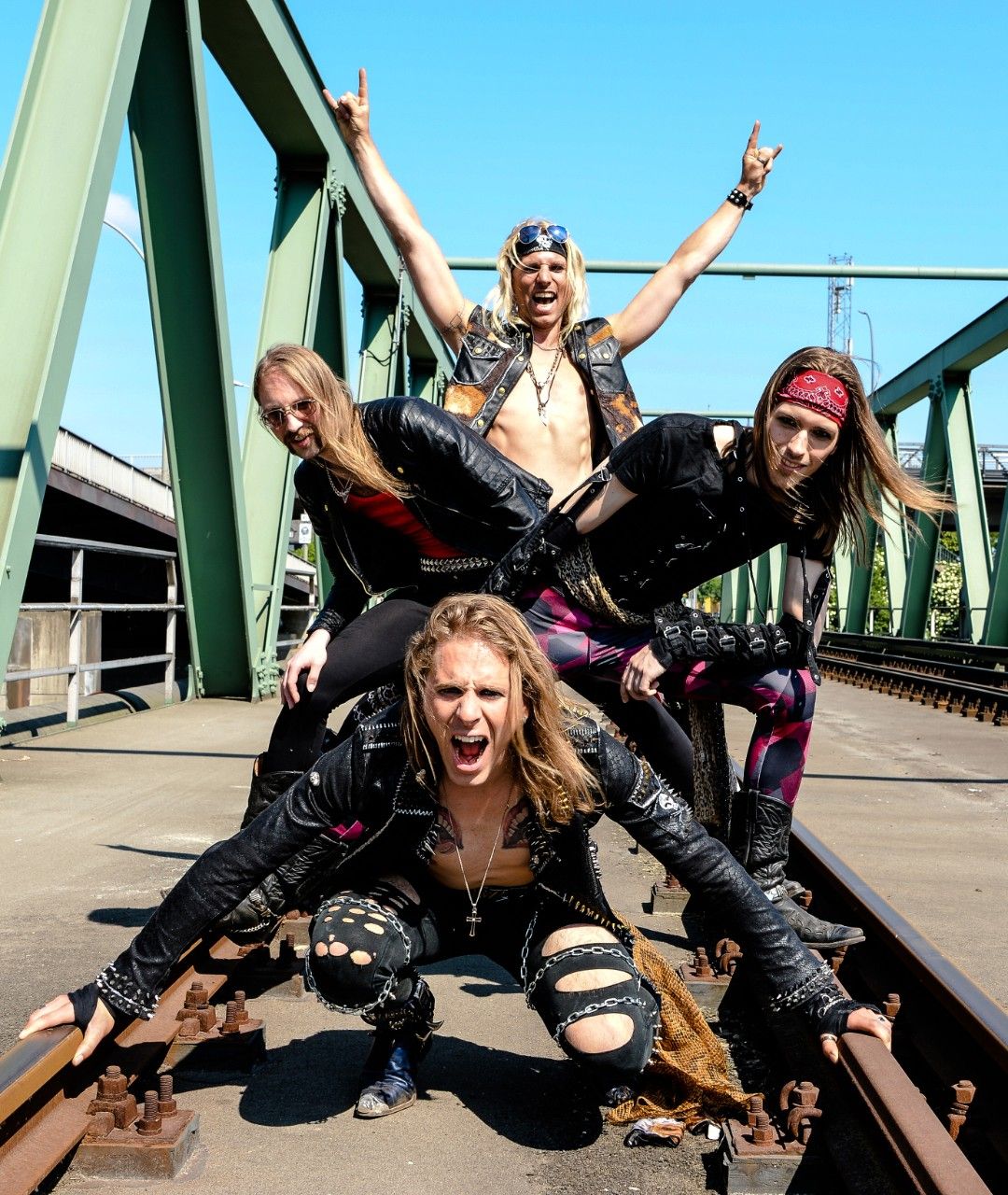 If it’s a small bar or a huge festival stage like at the Summer Breeze 2018 doesn’t matter. NIGHT LASER always push the envelope to give a thrilling show full of passion, fine musician’s art and high quality songwriting! 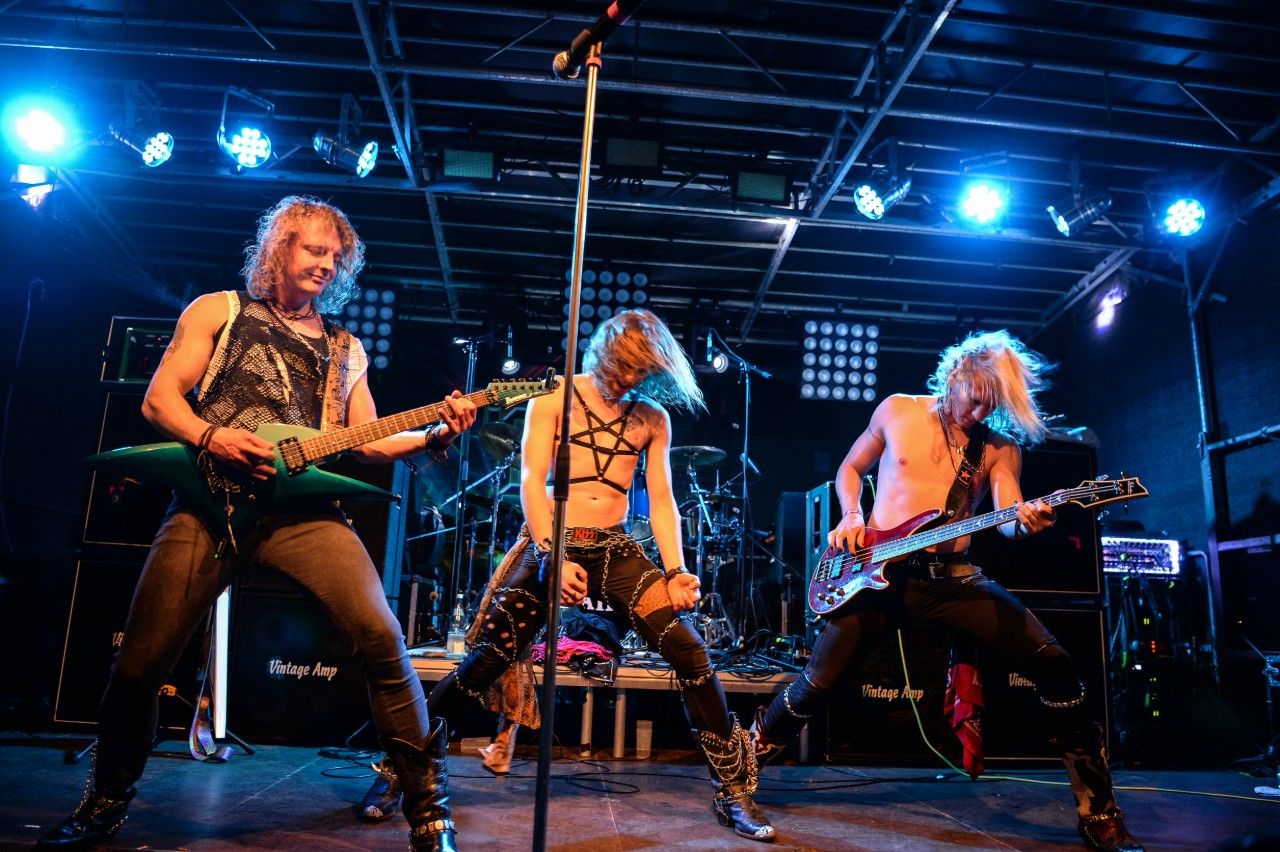 Being known as a superior live band, NIGHT LASER got to play together with huge bands of the genre like W.A.S.P., Rage, Bonfire, Treat, Powerwolf and many more. Even Kai Hansen, frontman of the German Heavy Metal legends Helloween was hooked by NIGHT LASER and thus gave the current album a special note by adding some guest vocals. 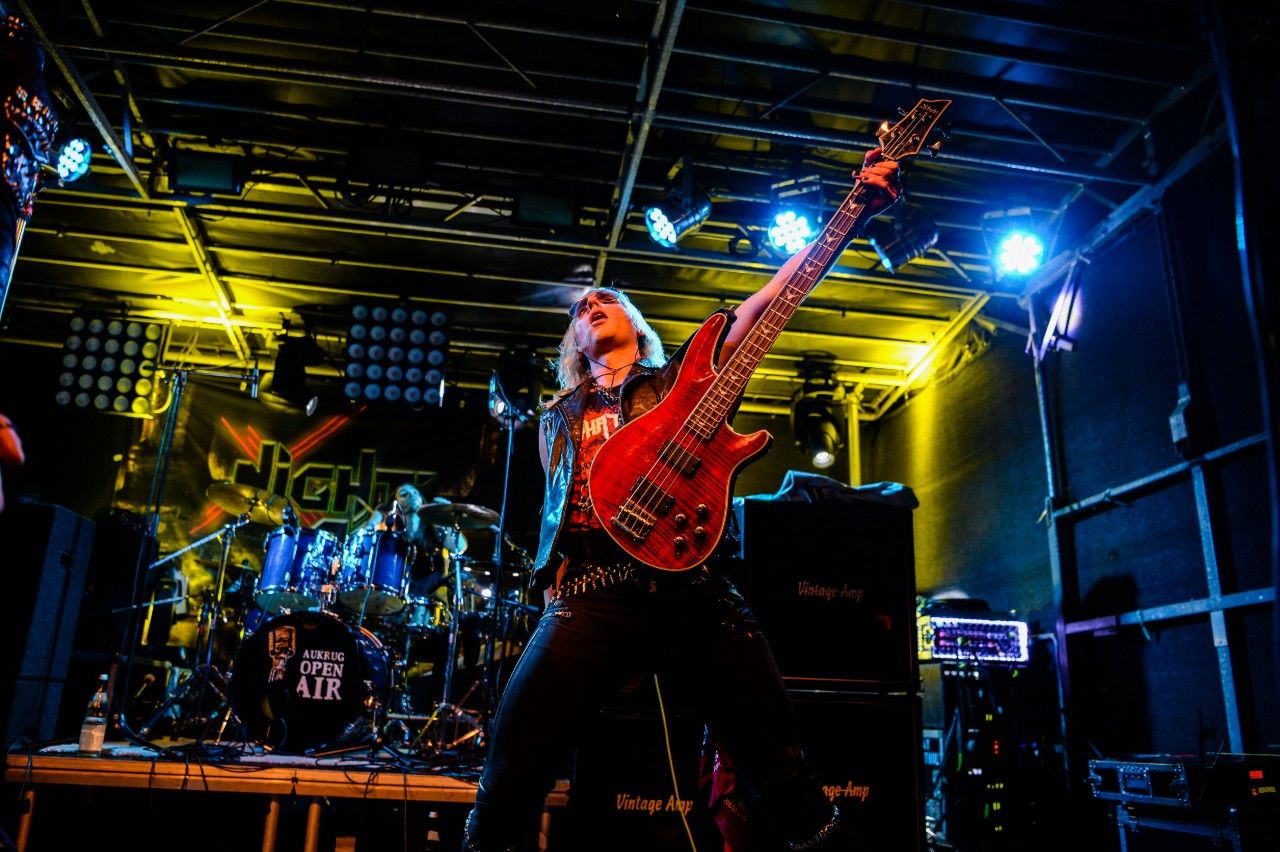 With their authentic style, the action on stage and a unique sound, Night Laser have been
able to win over every audience in no time. And they will continue this way! 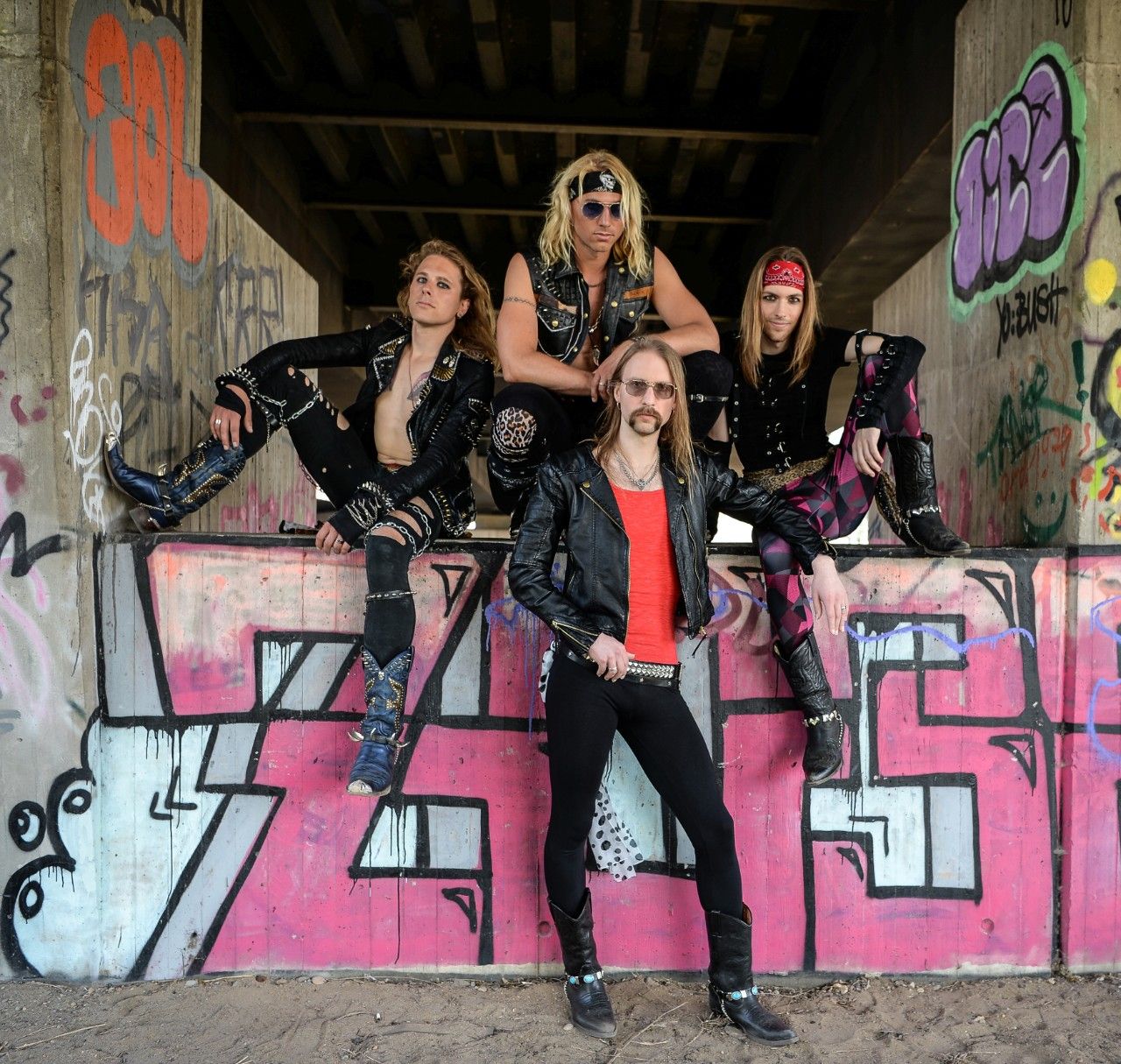 And now everybody: I’m a Laserhead!!!